in their peer-reviewed publication, The Permanente Journal,

those diagnosed with PTSD.

Kaiser Permanente is one of the largest hospital systems in the US, taking care of more than 10 million patients each year.

Recognition by this giant of health care means that combat veterans, and others that have experienced severe traumas from car accidents, domestic violence,  sexual abuse, natural disasters and other traumatic incidents, that have suffered for years, sometimes decades, can finally get the help that they deserve to heal debilitating PTSD symptoms. 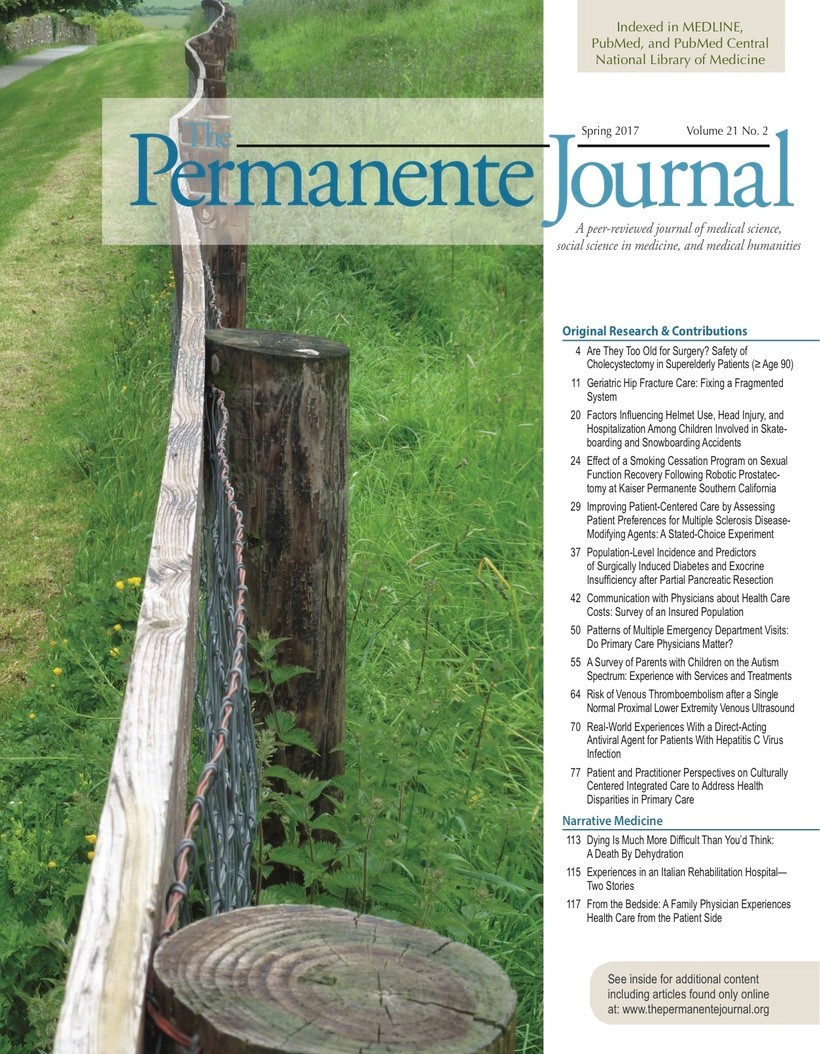 It has been used in various traumatized groups including veterans, earthquake victims, and genocide survivors. Meta-analyses of EFT for anxiety and for depression, both conditions common to PTSD sufferers, also measure large treatment effects.

A sergeant who served as a US Army Medic in Desert Storm says, “After EFT I feel released from an emotional prison. My severe hyper-vigilance has been dissolved. I now frequently experience joy and happiness. Mental blocks to creativity and prosperity have been removed.”

Captain George Peters had this to say…: “For 35 years I was hard to get along with. Divorced, fired, and feared by my children because I over-reacted to any provocation. Six hours of therapy gave me the tools to change.” 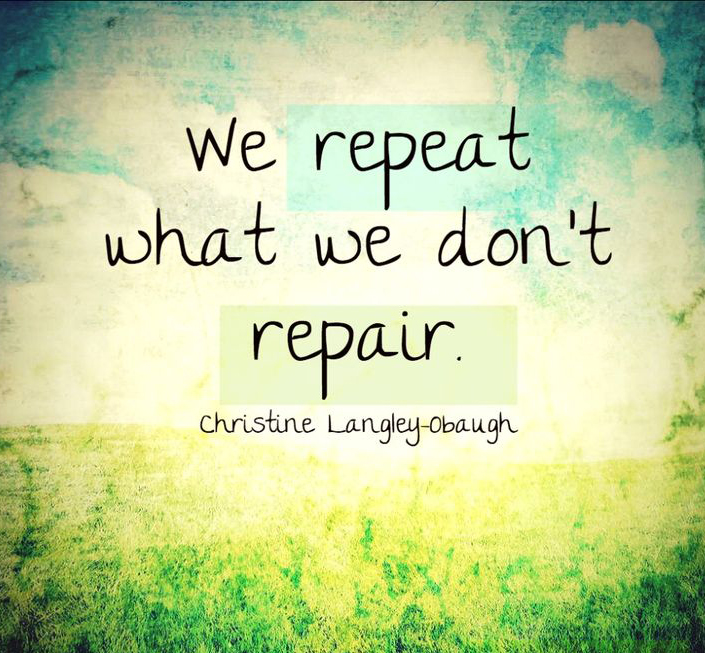 The publication of the practice guidelines by The Permanente Journal is likely to accelerate EFTs acceptance as an approved therapy throughout the VA. With many veterans and their families seeking drug-free treatments without side effects, access to EFT has become a priority for advocacy organizations such as the Veterans Stress Project

Hunt for Hope Wellness Coach, Christine Hunt, is one of the EFT practitioners that can help you.  Contact her here to schedule your first session.

(Since the publication of this article, the Veterans Administration has accepted EFT as a “generally safe” therapy for PTSD.)