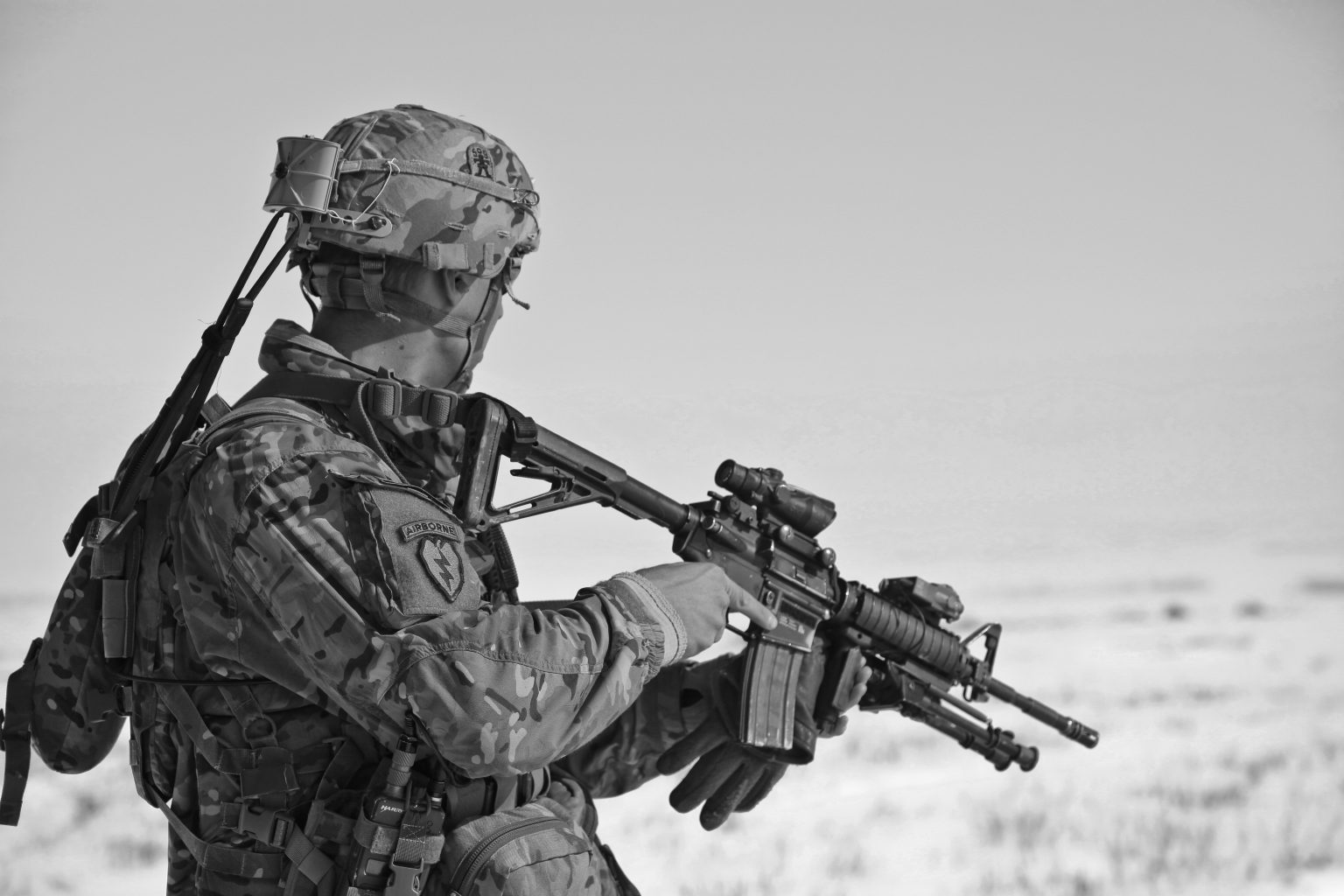 Shell shock, battle fatigue, solder’s heart and bullet wind are all terms that have been used to describe PTSD amongst our military personnel who have experienced combat action.

Post Traumatic Stress Disorder PTSD) occurs when a person is severely traumatized.  They experience a situation whereby they feel a threat to their physical survival, they feel powerless, helpless and alone and their expectations of that situation were violated.  Armed combat is fertile ground for all of these PTSD factors which is why, out of the millions of military personnel that participated in the Middle East wars, an estimated 500,000 of them are afflicted with PTSD.  Veterans of the Vietnam war with PTSD is estimated to be 400,000.

The situations to experience trauma vary.  A routine patrol and inspection of residences or abandoned buildings may erupt into a fire fight.  Humvees are subject to IED explosions which kill and maim its occupants.  Thousands of service members report being sexually assaulted or harassed which can undermine their trust of who they work with and rattle their confidence in the field.

They are triggered by a sound, a visual cue, a smell, a sensation and their bodies and minds go into a hyperactive, alert state as if they are reliving the traumatic experience.  Many times, they don’t know why they react the way they do.  They just know that they are angry, afraid, uncomfortable, depressed, sad or feeling guilty.   It is not something they can control because the sensory cues are lodged in the subconscious mind and they become victims of their past.

Feeling numb or losing interest in things that they used to care about, may lead to problems with drinking, drugs or other behavioral outlets to numb feelings is common.   They may isolate themselves from friends or loved ones because they fear that they may do them harm, and some get divorces.   Sometimes working all of the time is the only solution to keeping their mind occupied so that they don’t think about what happened to them or their buddies.

Domestic violence, joblessness, hospitalization, and homelessness are common consequences of untreated PTSD.  For some, suicide is the only way out of their pain.

Nightmares, sleeplessness, angry outbursts, irritability, depression, being constantly on guard for danger, are more of the symptoms.  Everyday events can be come triggers to the trauma because they remind the veteran of what happened and they have a flashback.

Billy Lynn’s Long Halftime Walk is a movie that beautifully illustrates the flashback aspect of PTSD.

His act of heroism in combat brought him and his platoon back to the states to be honored and to tour the country.  The story focuses on their day at a football game where they are recognized for their valor and participate in the half-time show extravaganza.  Throughout the movie, scenes of everyday situations cause flashbacks of his time in the Middle East.  Other members of his platoon are also triggered.

Another film that vividly portrays the PTSD reactions of a combat veteran when he returns home is Brothers.

An army Captain is captured and forced to commit an unspeakable act that he can’t live with.  Believed dead by his service and his family, he is eventually rescued and returns home.  He expresses his trauma through intense anger and violent outbursts.

Hollywood certainly has its share of poetic licensure in the TV shows and movies it produces, but reactions like the ones in these movies are not uncommon.

The longer someone lives with PTSD the stronger the reactions can become so it is best to get relief as early as possible.  The Veterans Administration (VA) has programs in place utilizing individual and group talk therapy and dispensing drugs like risperidone is common.  Unfortunately, these treatments are not completely effective and up to 60% of veterans do not complete the programs because they have to talk about the traumatic experiences and feel worse when they leave the sessions than when they went in.

These therapies are costing the taxpayer an estimated $1.4 million for each veteran.  Multiply that by the 400,000 Vietnam and 500,000 Middle East veterans and the amount exceeds $1 trillion.  This is a heavy price to pay for limited success rates.

Alternative therapies are coming to the forefront in the fight for our Veteran’s mental, emotional and physical wellness.  EFT/Tapping (Emotional Freedom Techniques) is one that has been clinically proven to be 80% to 100% effective at eliminating symptoms of PTSD in six to 10 sessions compared to approximately 50% relief after years of talk therapy.  The cost of six sessions with an EFT practitioner for every veteran, from both Vietnam and the Middle East wars, is estimated to be $300 million compared to the $1 trillion now being spent.

EFT/Tapping has been accepted by the VA as a “generally safe” therapy and Kaiser Permanente recently published practice guidelines for using EFT with patients diagnosed with PTSD in their peer-reviewed publication, The Permanente Journal.

In honor of our Veterans I want to help release them from the grip that PTSD has on their life, their health and emotional peace.  Which is why I am offering a FREE one-hour EFT session to any Veteran, with symptoms of PTSD, through December 15, 2017.

If you are a Veteran or know one who is struggling with any of these PTSD symptoms, contact me to schedule a FREE one-hour EFT/Tapping session and let me help you get your life back.

Triggered by things that remind you what happened,

Avoid places that remind you of what happened,

Consider harming yourself or others,

Work constantly to occupy your mind,

Pull away from others and become isolated.

The Trouble with Trauma