Depression is one of the most difficult issues to treat and manage. It costs both individuals and society millions of dollars every year in both traditional therapy and prescription medications. But there IS a better alternative, with 10 years of research to back it up.

With the Internet, you can find compelling documentation for pretty much anything.

So, when we look at practices like EFT in research studies, there are ways of both structuring and evaluating studies that help researchers and practitioners get as close to the “truth” as possible.

One way is to conduct what’s called a meta-analysis – an examination of multiple studies on the same topic over a given period of time.

That’s what researchers Nelms and Castel did to evaluate the use of Tapping to alleviate depression. They looked at a variety of research papers published between 2005 and 2015 about the effects of using EFT Tapping therapy on depression. Here’s what they found out…

Only the Best Studies 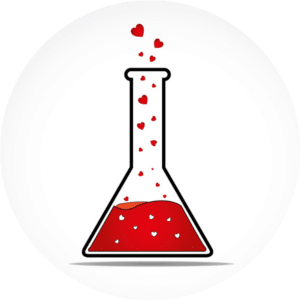 Their first step in their meta-analysis was to find the relevant documentation with a diverse variety of study criteria.

They also chose to include both randomized controlled trials in peer-reviewed journals (which are considered the blue-ribbon standard in research) in addition to outcome studies to increase the sample size.

From their efforts, the authors chose to include 20 studies in total: 12 randomized controlled trials (RCTs) with 398 participants, and 8 outcome studies with 461 participants.

Despite being very selective about the studies, the researchers found that there is more than ample evidence to support that EFT substantially reduces symptoms of depression at all three recorded time intervals.

The authors calculated that there was a “weighted mean” reduction in depression symptoms by a whopping 41%. 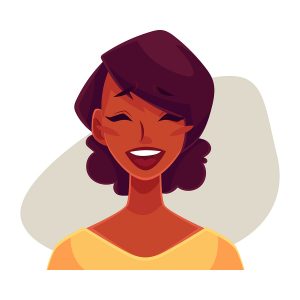 Interestingly, the researchers also looked at meta-analyses of psychiatric medication and therapy studies, and discovered that tapping reduced depression symptoms at a much higher rate than either of those accepted treatments.

To have a meta-analysis with such a strong conclusion, that EFT works as a treatment for depression, is a golden opportunity.

It’s our hope that readers will spread the word about this inexpensive, safe, accessible, and highly effective modality that people can learn and then apply themselves.

For people suffering as much as those with depression do, learning about EFT could be a life-changing moment.

Resolution Success Begins Here: 7 Tips to Accomplish Your Goals in 2016

Peace on Earth Begins with Your Peace of Mind: 3 Tips to Help Ease Holiday Stress